Course Creator Series #1: What To Do After You Launch Your Course
guides kajabi does
May 02, 2019 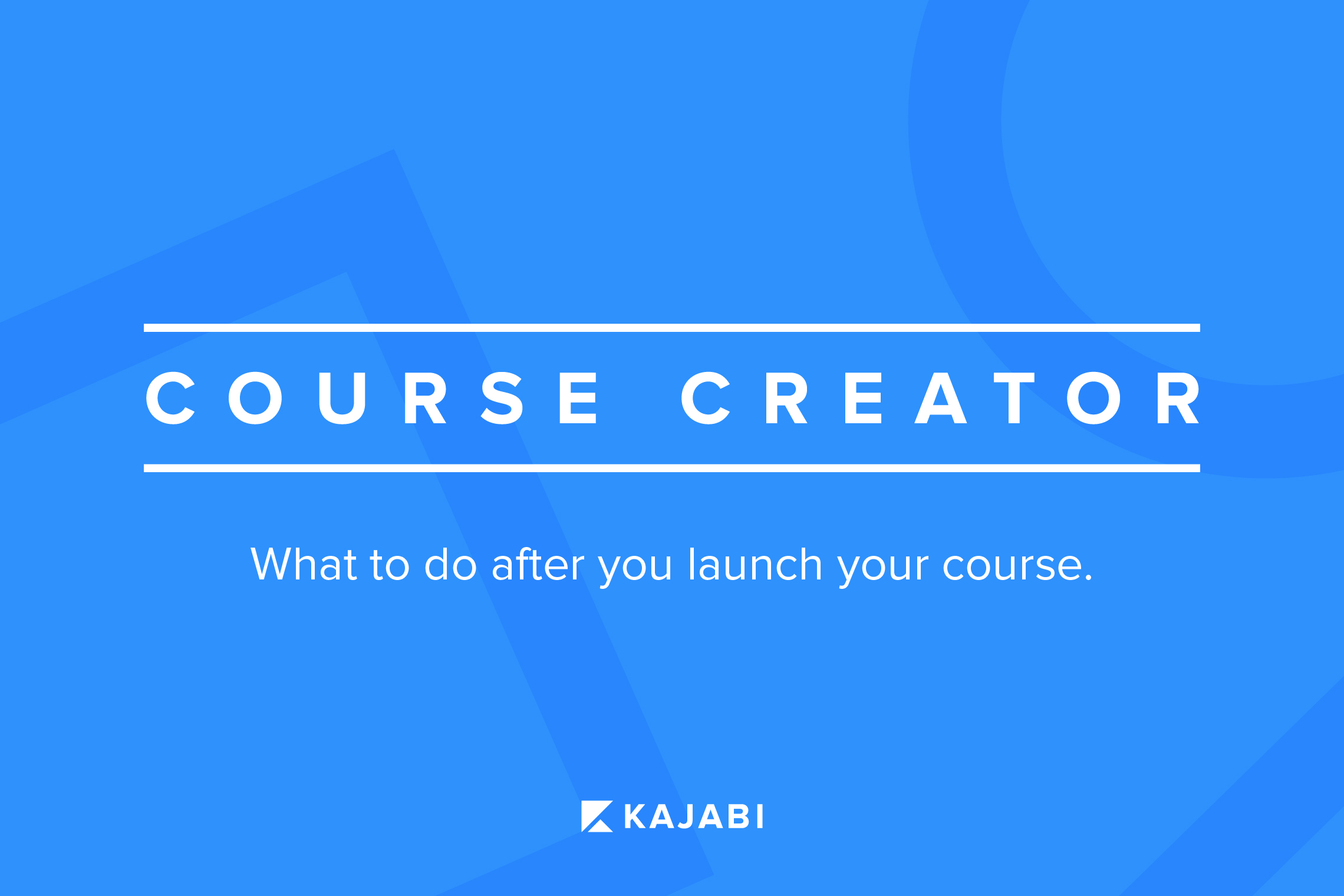 Welcome to The Course Creators Series, a new recurring blog feature focused on helping you grow your business with Kajabi!

Today we’re going to tackle one of the most common questions we get asked.

What should you do AFTER you launch your course to grow your business?

After Kenny spoke about the history of Kajabi (Watch the video here) he turned the stage over to Jeremy Saenz the VP of product at Kajabi so that Jeremy could talk about the new community feature and some of the other cool features that will be added to Kajabi in 2019. 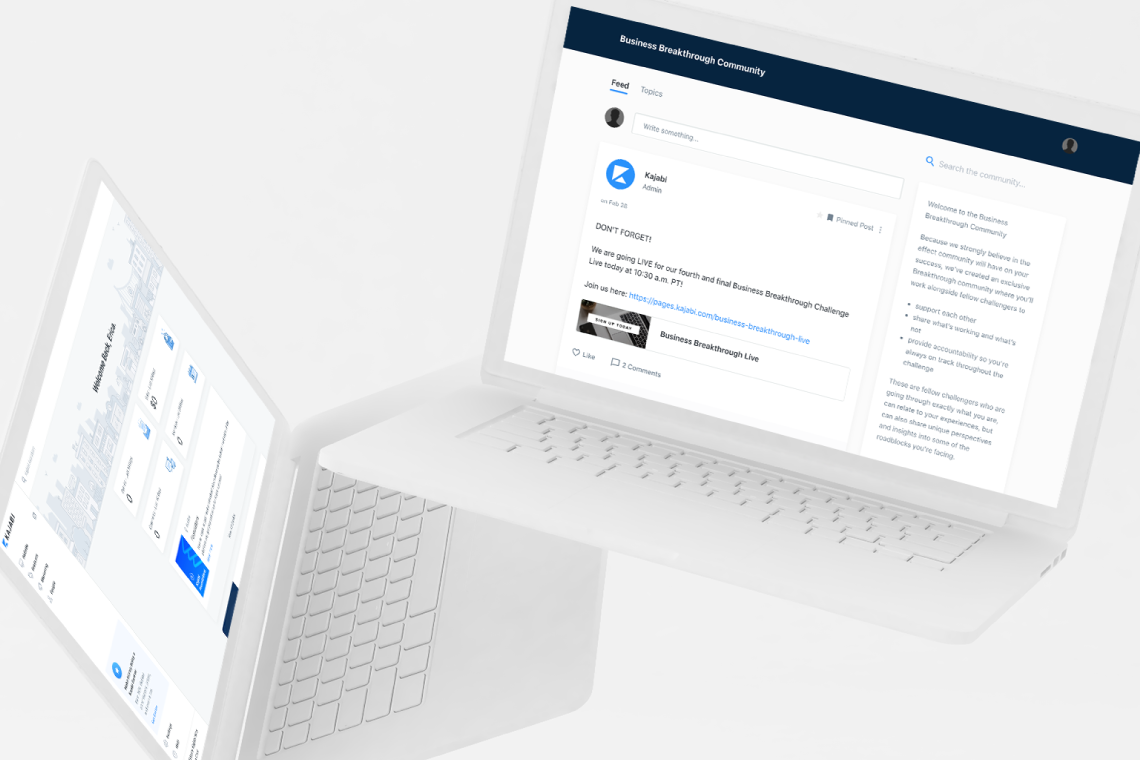 Read More
How We Created One of Our Most Successful Campaigns. A behind the scenes tutorial.
guides kajabi does
Aug 07, 2018 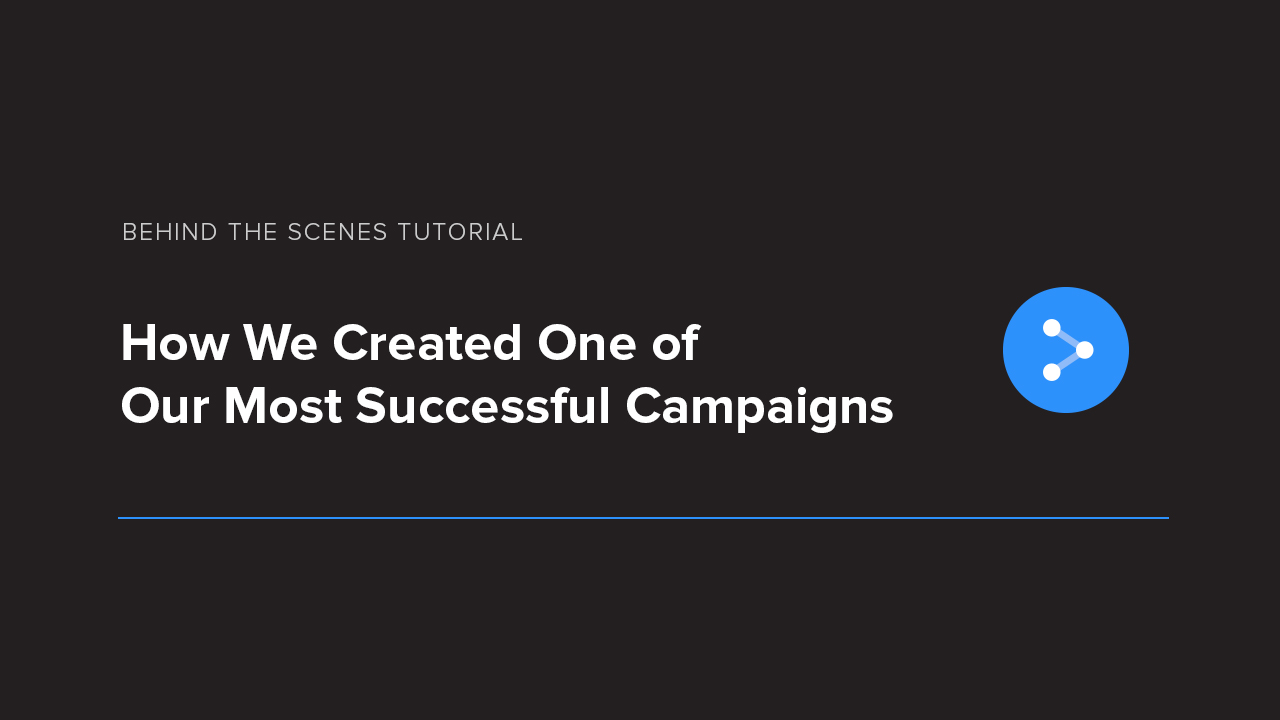 So many of our members want to know exactly how we, the Kajabi team, put together our own marketing campaigns...

“I love what you guys did! How do I do it myself?” is a question that we come across often.

So we want to start giving you more behind-the-scenes tutorials on how we use the Kajabi platform to run our own campaigns. 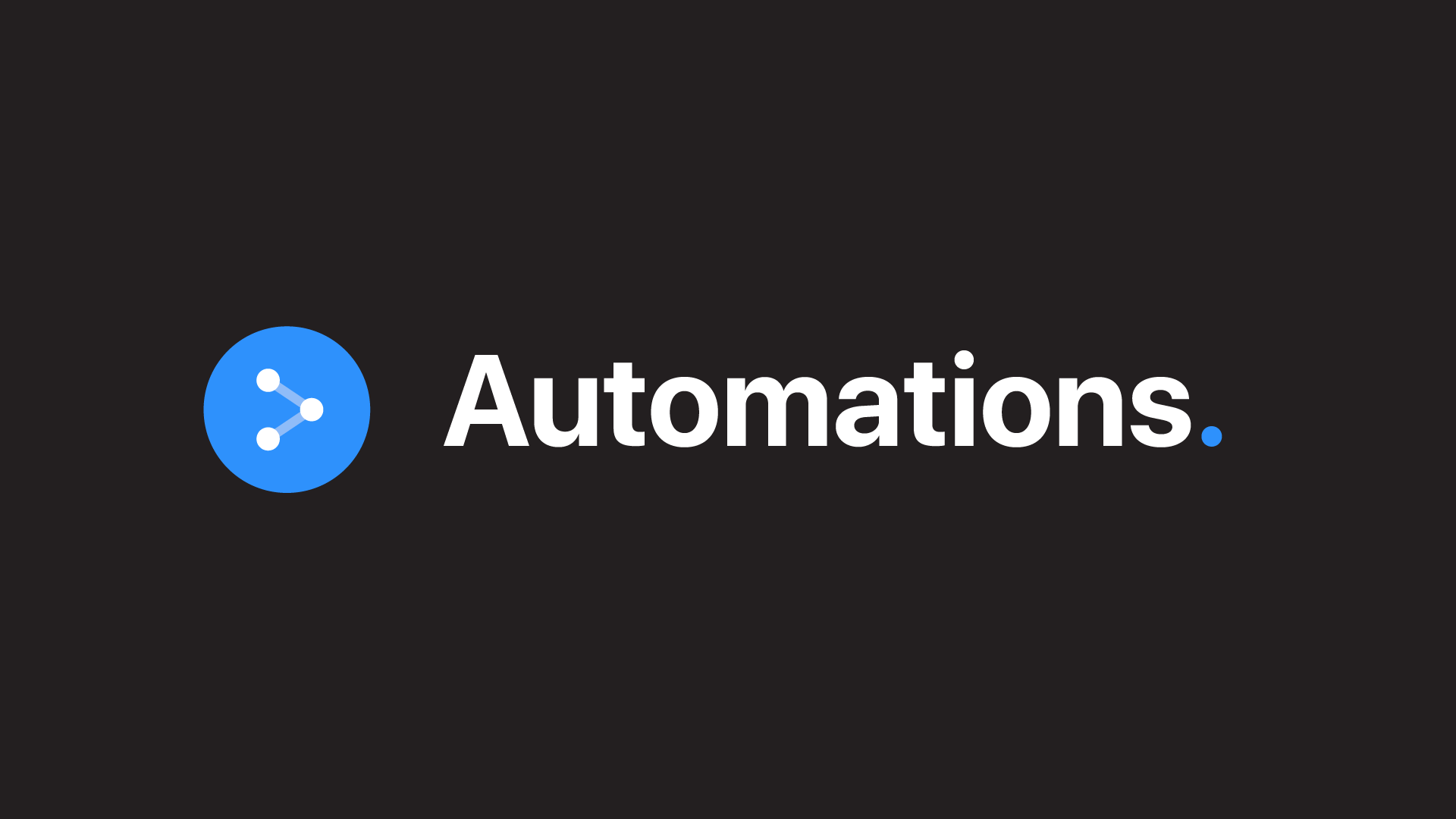 Here's the replay video of Flip The Switch: Automations without Confusion!

Irvine, CA: On July 25th, 2018, Kajabi announced the release of their game-changing new Automations tool during a one-of-a-kind special event called Flip The Switch. While Kajabi has become known as the go-to platform for digital entrepreneurs who sell their knowledge online through online courses, coaching, or other digital products, with the release of Automations, it has now truly become an “all-in-one” Knowledge Commerce platform.

Kajabi CEO, Kenny Reuter, led the event and showcased how some of the leading online influencers have now chosen to become part of the Kajabi Family. Well-known authors, entrepreneurs, and influencers such as Brendon Burchard, Chalene Johnson, Billy Gene, Dean Graziosi, Amy Porterfield, and James Wedmore.

Read More
The Power of Push-Button Kajabi Pipelines
kajabi does
May 23, 2018 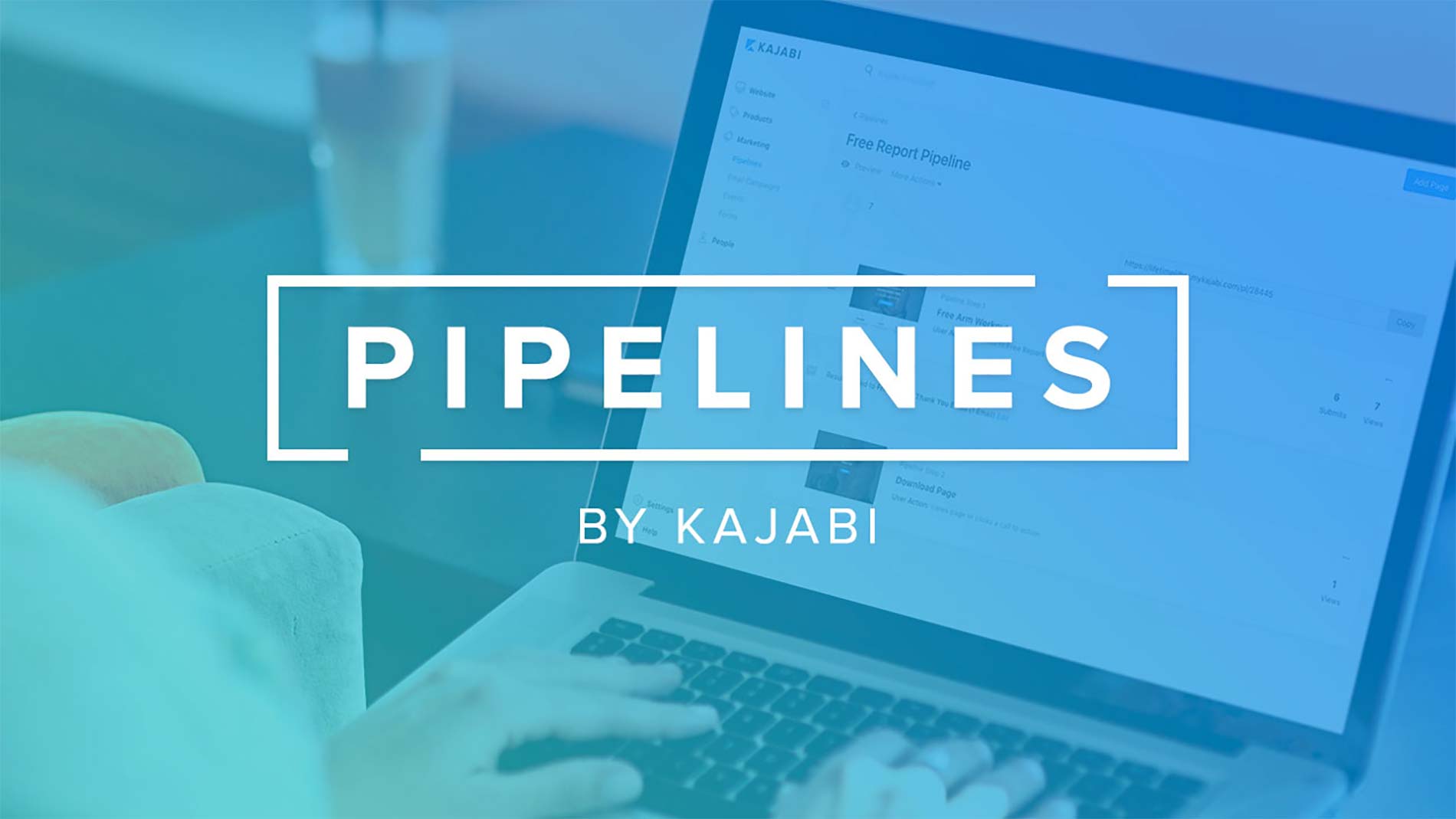 If you sell anything online than you’ve most likely heard of the concept of “pipelines” and how crucial they are to building your digital business.

Some call them funnels, flows, or customer journeys, among many other things. But at Kajabi we like to refer to them as Pipelines because just like a pipe carries items efficiently and effectively to a well thought out destination, so too does a Kajabi Marketing Pipeline.

But not all “pipelines” are created equal. 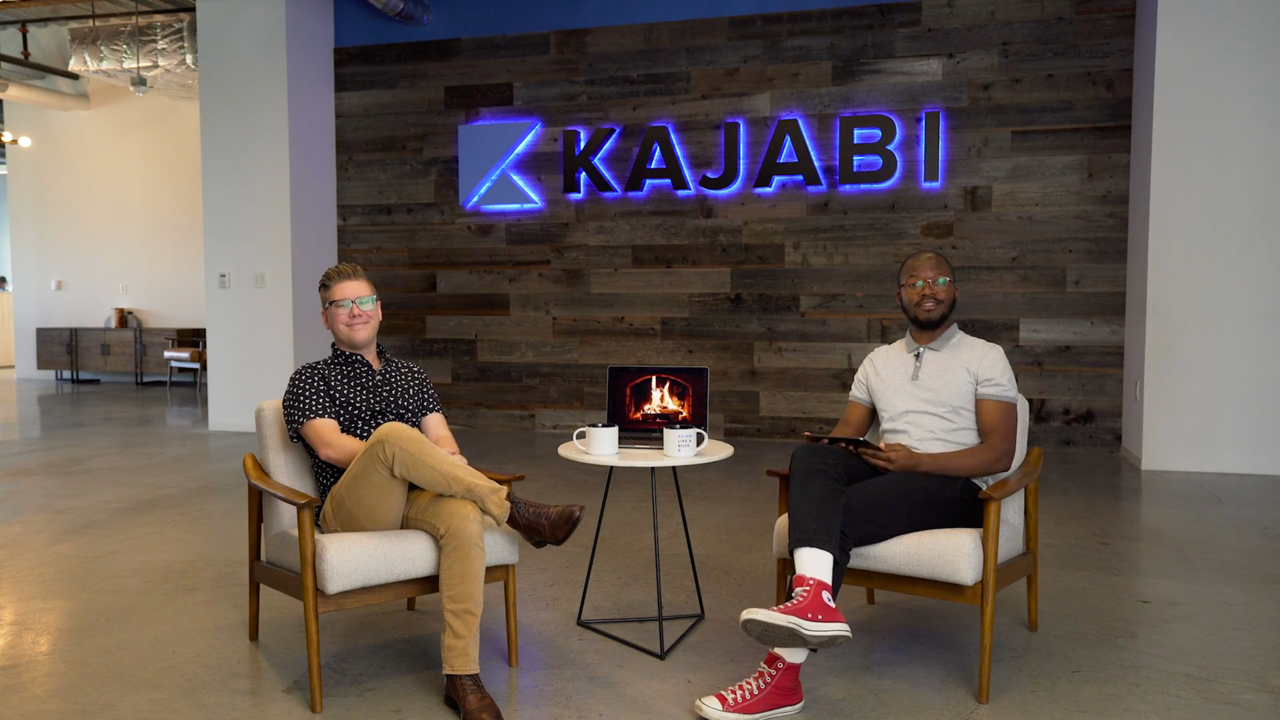 Fireside Chat: The Quest to Build Better Products by Understanding the "Job to be Done" 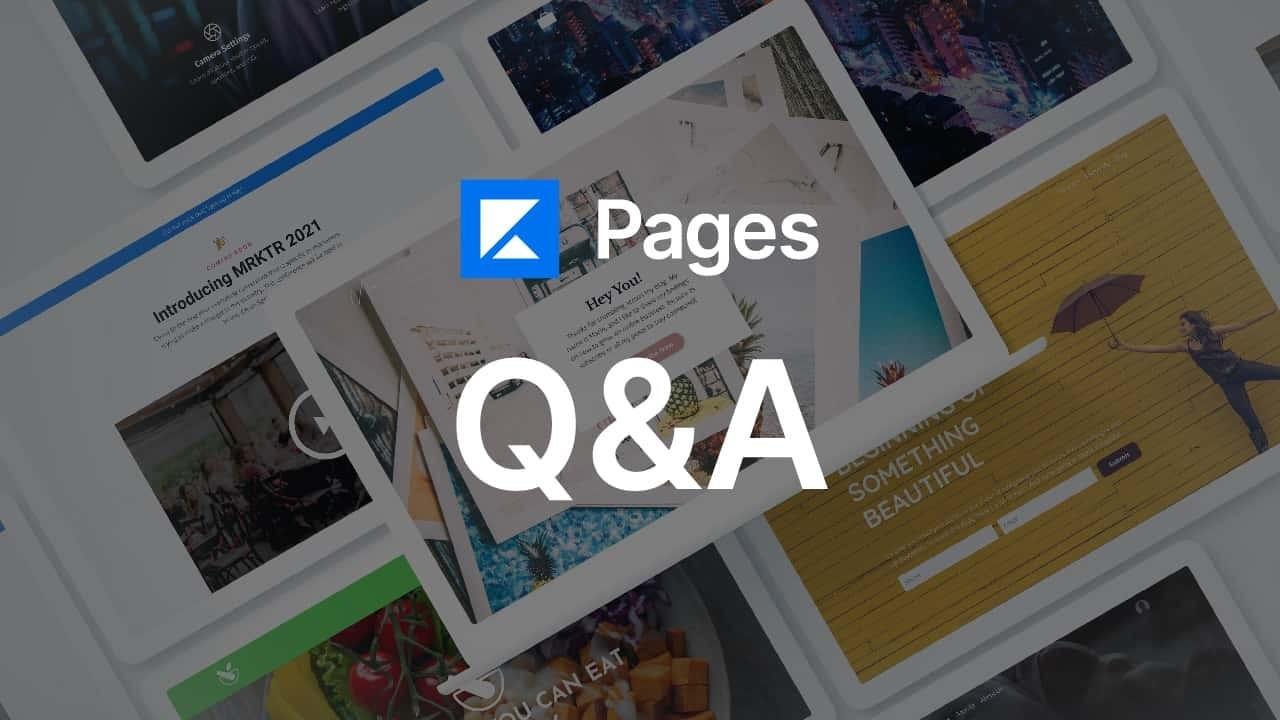 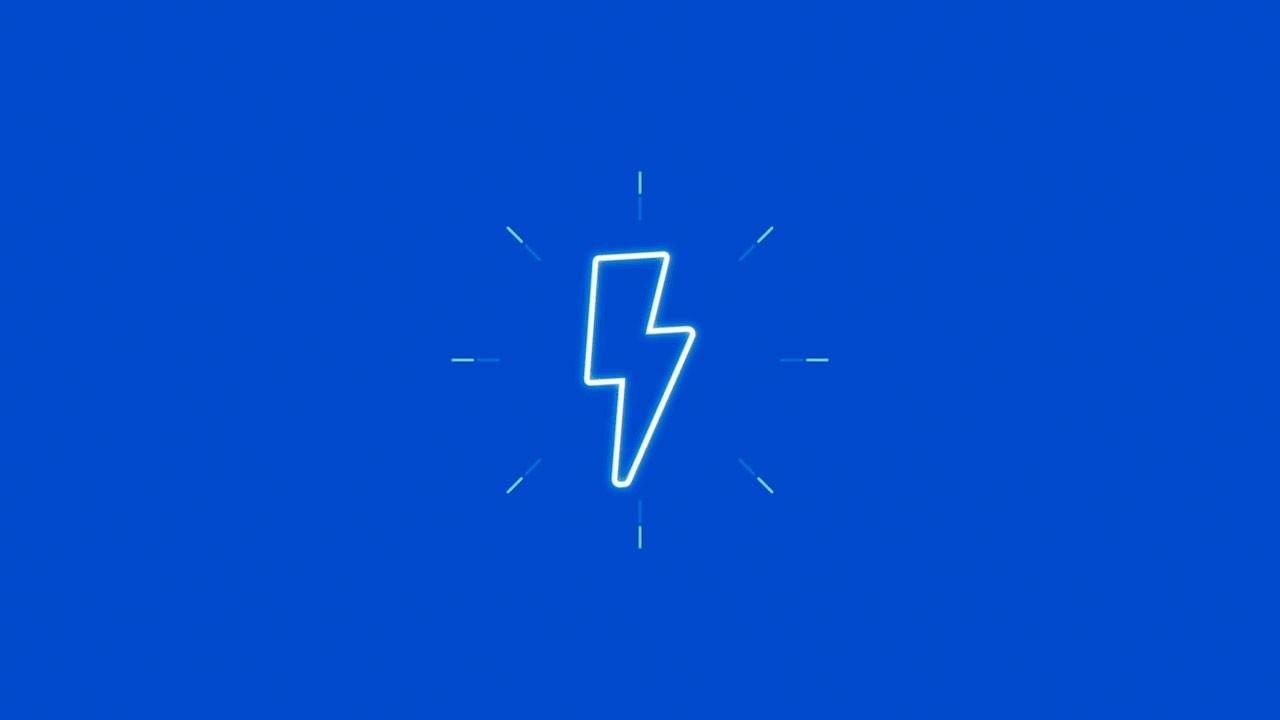 How it Works: Blazing Fast Animation Inside Kajabi Pages 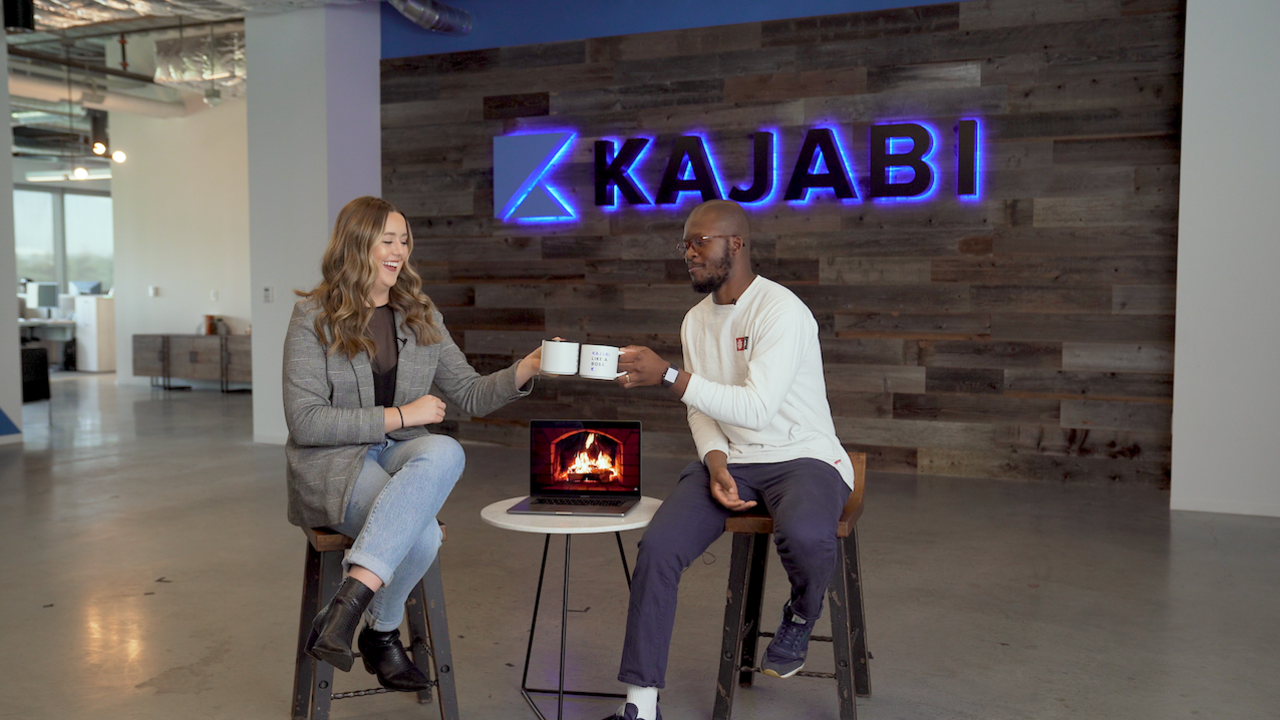 Fireside Chat: All About Pricing 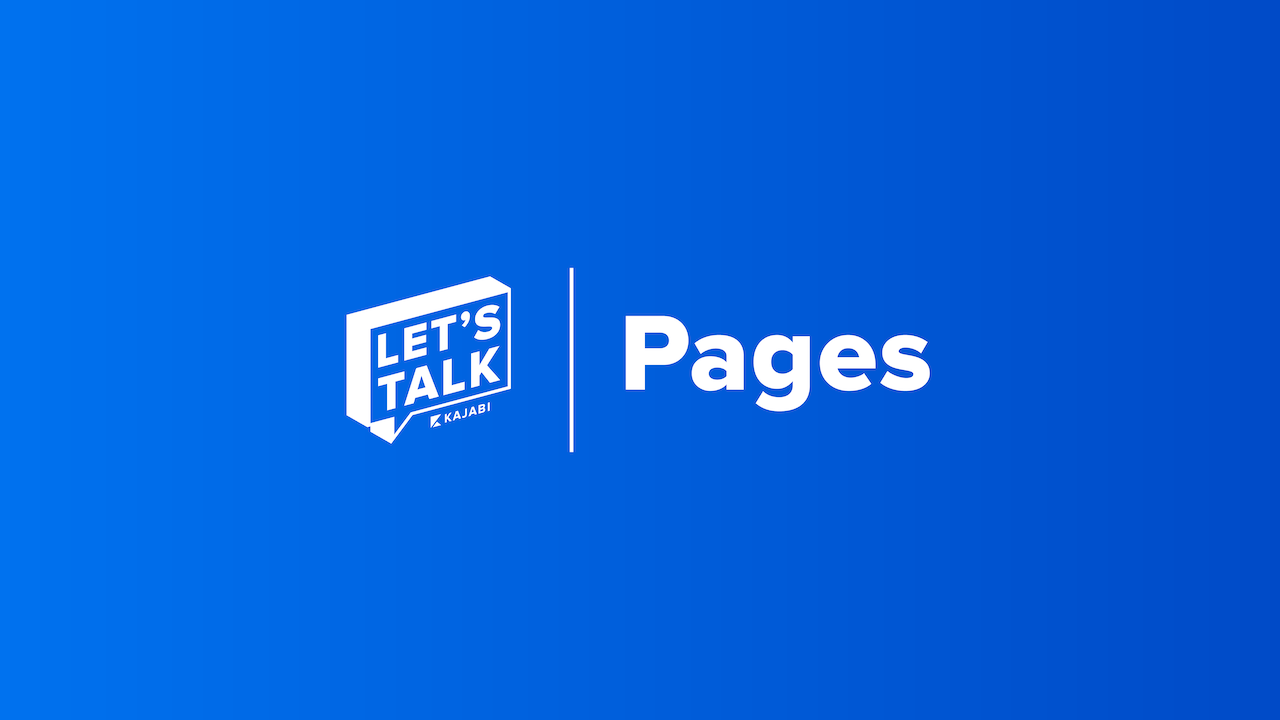 Let's Talk: The "Why" Behind Kajabi Pages